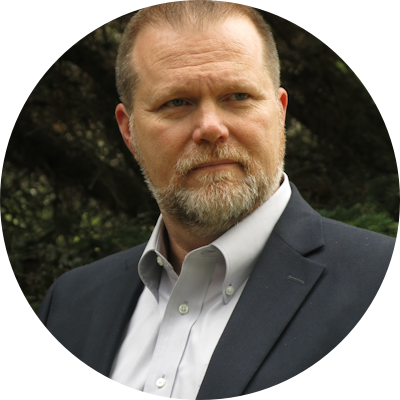 Cameron is a retired Chief Deputy U.S. Marshal who spent nearly thirty years in law enforcement. His assignments have taken him from Alaska to Manhattan, Canada to Mexico and dozens of points in between. He holds a second-degree black belt in Jujitsu and is a certified scuba diver and man-tracking instructor.

Cameron lives in the Alaska with his wife and BMW GS motorcycle. He enjoys hearing from readers. 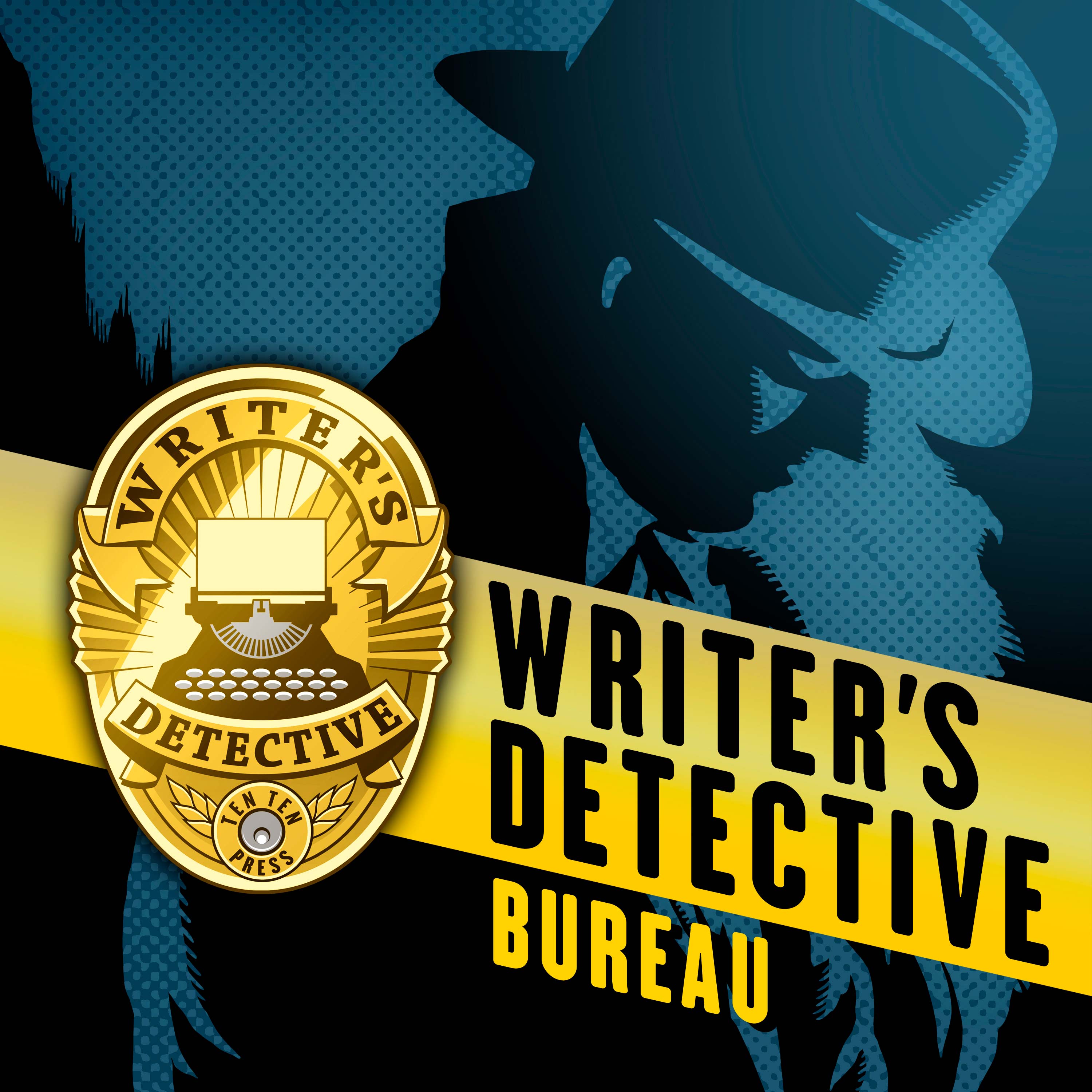